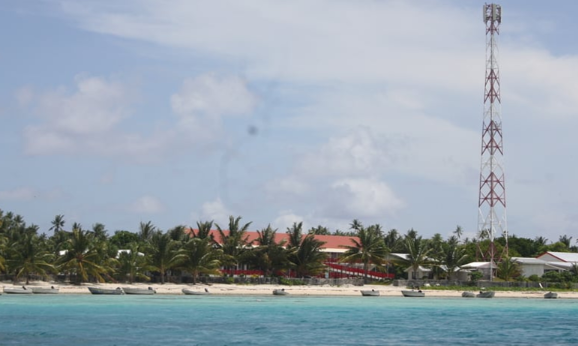 “The total amount of all energy emissions in Tokelau in 2020 was 2.40 kt CO2-e. This contributed
57.5 per cent to the total emissions from Tokelau and 0.0031 per cent to New Zealand’s gross
emissions including Tokelau,” said Hon. Kelihiano Kalolo, Minister for Climate Change.

The categories that contributed to the energy emissions were Domestic navigation, Public electricity,
heat production and Other – Residential. Tokelau predominately uses diesel oil and petrol for back-up
generators and transport and liquefied petroleum gas (LPG) for cooking purposes. Solid fuels are not
used in Tokelau, other than on a small scale, and are not estimated, for instance the husks of locally
grown coconuts.

Tokelau’s minuscule amount of other fossil fuels are imported by Tokelau, which are assumed to be
combusted. These include gasoline, other kerosene, and lubricants: their combustion is accounted
for under Gas/diesel oil. Around 40 drums (205-litre capacity per drum) of oil are imported annually,
the bulk of which is presumably mixed with petrol and used for ‘outboard’ engines and combusted,
with only a few drums used to lubricate cars and other engines. Because none of those are recycled,
combustion is the most likely outcome. Oaccil changes conducted outside of Tokelau during
servicing of the ferries Mataliki and Kalopaga, after every five roundtrips, has the more significant
amount of waste oil remaining outside of Tokelau, not in Tokelau.

“Like its predecessors in 2020 and 2021, these are invaluable findings. We thank New Zealand for
continuing to support Tokelau gathering the baseline data to ensure our Long-Term Low Emissions
Development strategies (LT-LEDs) are in line with international efforts to decarbonise the global
economy,” said Ms Faiva, Director of the Ministry of Climate, Oceans and Resilience. Ends.